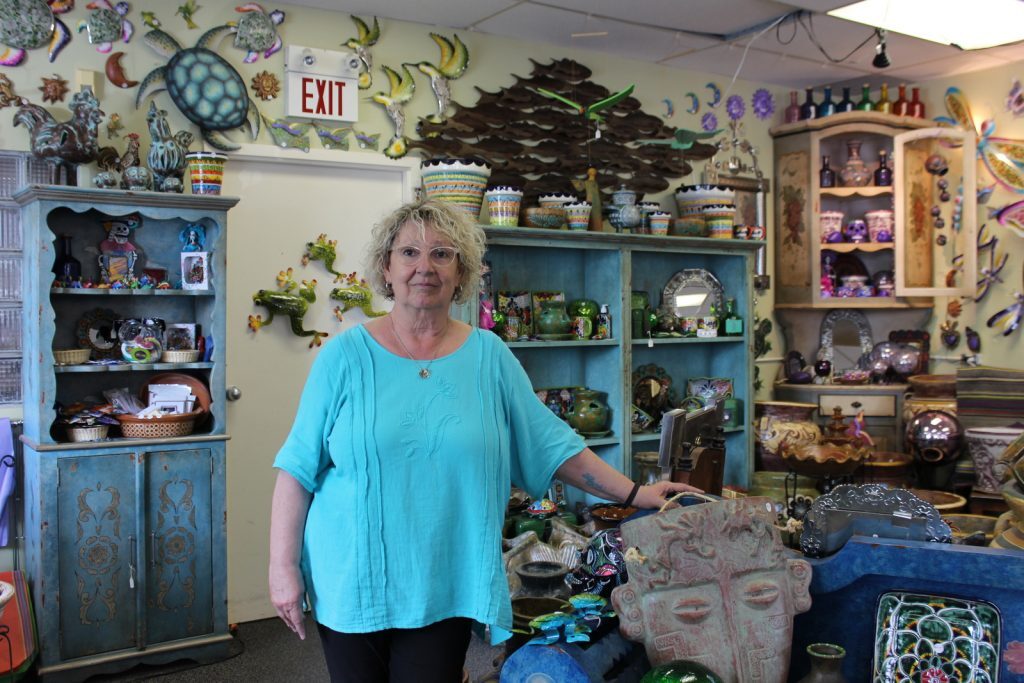 Here in Winnipeg, life is relatively drab from November to March. Instead of being surrounded by bright yellows, deep reds, and fiery oranges, we’re usually facing bleak greys and off-whites for nearly six months a year. Fortunately, Susan Smandych, owner of La Bodega is importing the beautiful and extravagant colours of Mexico to Winnipeg all year round. 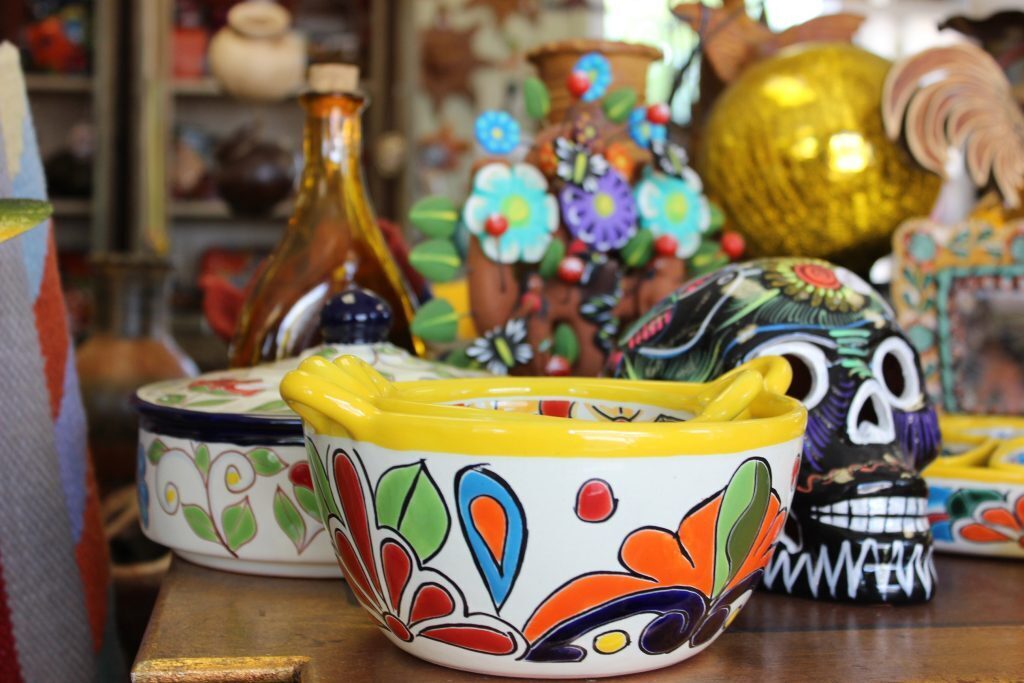 Originally a nurse from Saskatchewan, Susan was inspired to open La Bodega, a West End store specializing in artisanal Mexican goods, after getting off of a plane at Toronto’s Pearson International Airport in the early 2000s and thinking to herself everything looked so drab it looked like “somebody died.” Susan missed the vivid rainbow of colours she had seen in Mexico and vowed to share Mexico’s beauty and colours with Canadians caught in the colourless bleakness that is Winnipeg in December. 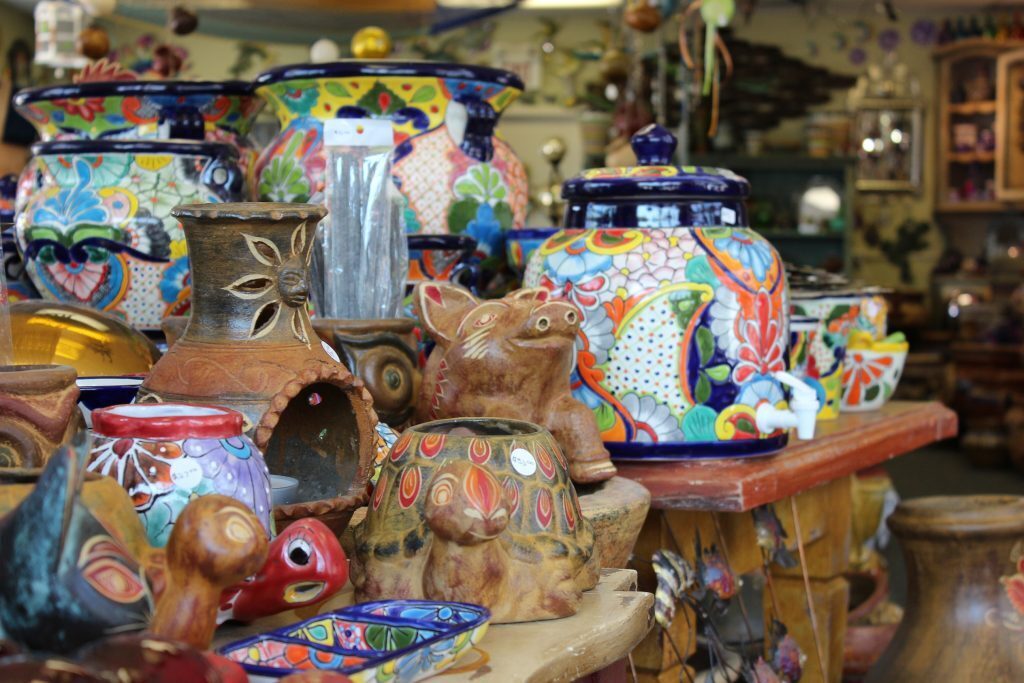 In 2008, Susan returned to Mexico for several months with hopes of opening her own store in Canada which would carry beautiful handcrafted Mexican goods. To do this, Susan required a working knowledge of Spanish, which she learned after taking a month-long course at a university in Mexico. With her still-developing Spanish vocabulary, Susan attended an artisan show to meet local artisans and see their wares. Finding the displays all-around too commercial, Susan set out to find truly authentic Mexican wares. Together with a taxi driver named Daniel, who was able to navigate the confusing (and pot holed) back roads of Mexico, Susan sought out artisanal workshops throughout the country, finding everything from decorative Talavera pottery to wood carvings. As a testament to the elusiveness of Susan’s suppliers, even Daniel’s way-finding expertise failed him on a few occasions and the pair got lost trying to find their way through fields and cattle pastures! 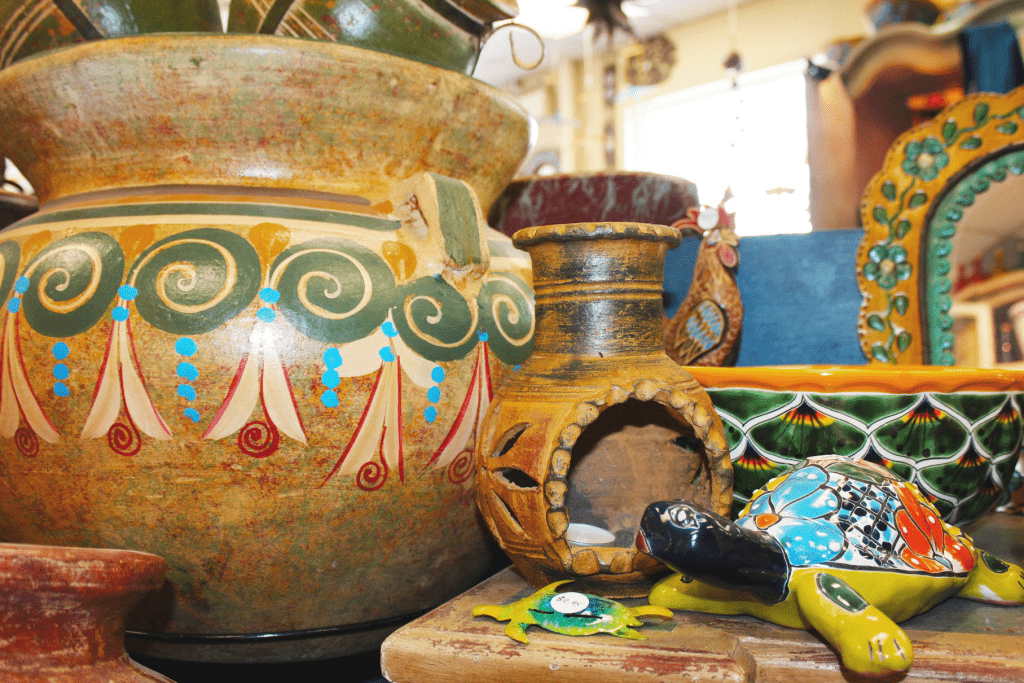 In 2012, after establishing over 59 artisanal contacts and much trial and error, Susan opened her first shop in Muskoka, Ontario. Due to the seasonal limitations of cottage country, Susan’s store could only stay open six months a year. That kind of schedule didn’t quite work for her so she began looking around for a location that could stay open year-round. Wanting to live in a larger city, Susan settled on Winnipeg, where she had her eyes on a spacious new building right on Portage Avenue. And with that, La Bodega (translation: the warehouse) was established in the West End! 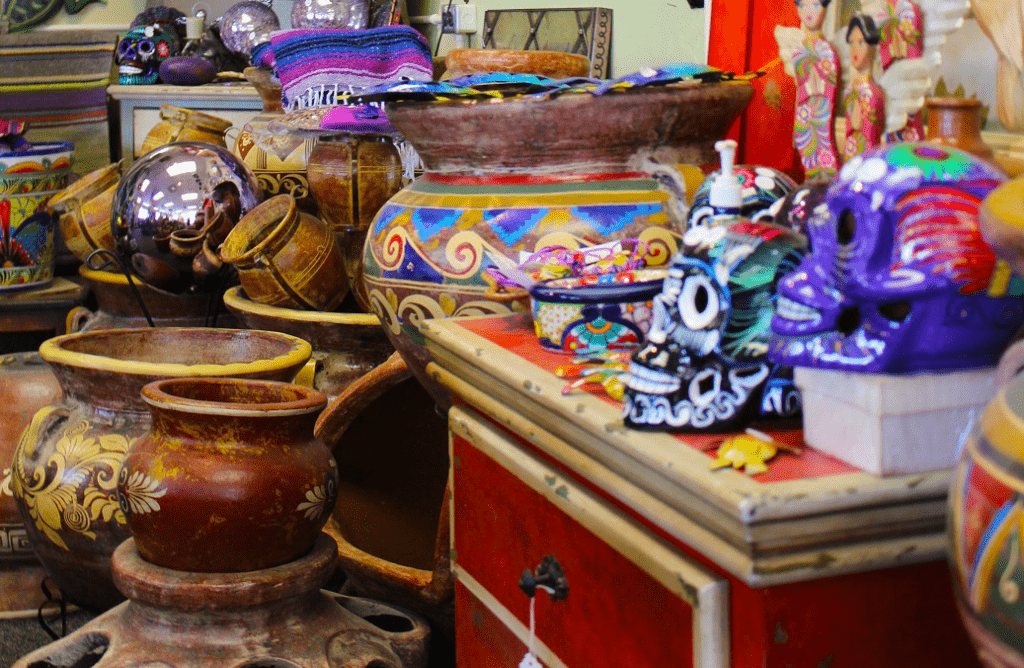 La Bodega opened in 2015 and has brought all of the rich colour of Mexico to Winnipeg’s West End. Susan, candidly admits that it wasn’t easy opening her own store in a large city, but is glad to have a consistent customer base who love her products and support her no-bartering fair trade practices. Although Susan doesn’t visit Mexico as frequently as she used to, she still spends plenty of time in her favourite cities — Playa del Carmen, San Miguel, and Dolores Hidalgo — and continues to forge new relationships with artisans. Susan also gives back to the communities she purchases in by volunteering her time to teaching midwives safe birthing practices. To some, this wandering lifestyle may seem unconventional, but to Susan it’s something she has “fallen in love with.”

You can see all the fabulous imported pieces at La Bodega by visiting Susan’s store at 955 Portage Avenue.