All winter we’re filling in Winnipeggers on some of the coolest little places in our neighbourhood. There are a lot of quaint little stops in the West End that will help turn your winter in Winnipeg into an adventure discovering your own city.

Start out your day with a hearty meal at Deli Brazil Cafe. It’s one of the newest restaurants in the West End and it’s quickly becoming a favourite.

Every Saturday, the cafe serves their signature Feijoada Campea. It’s pretty much irresistible. The photos speak for themselves. 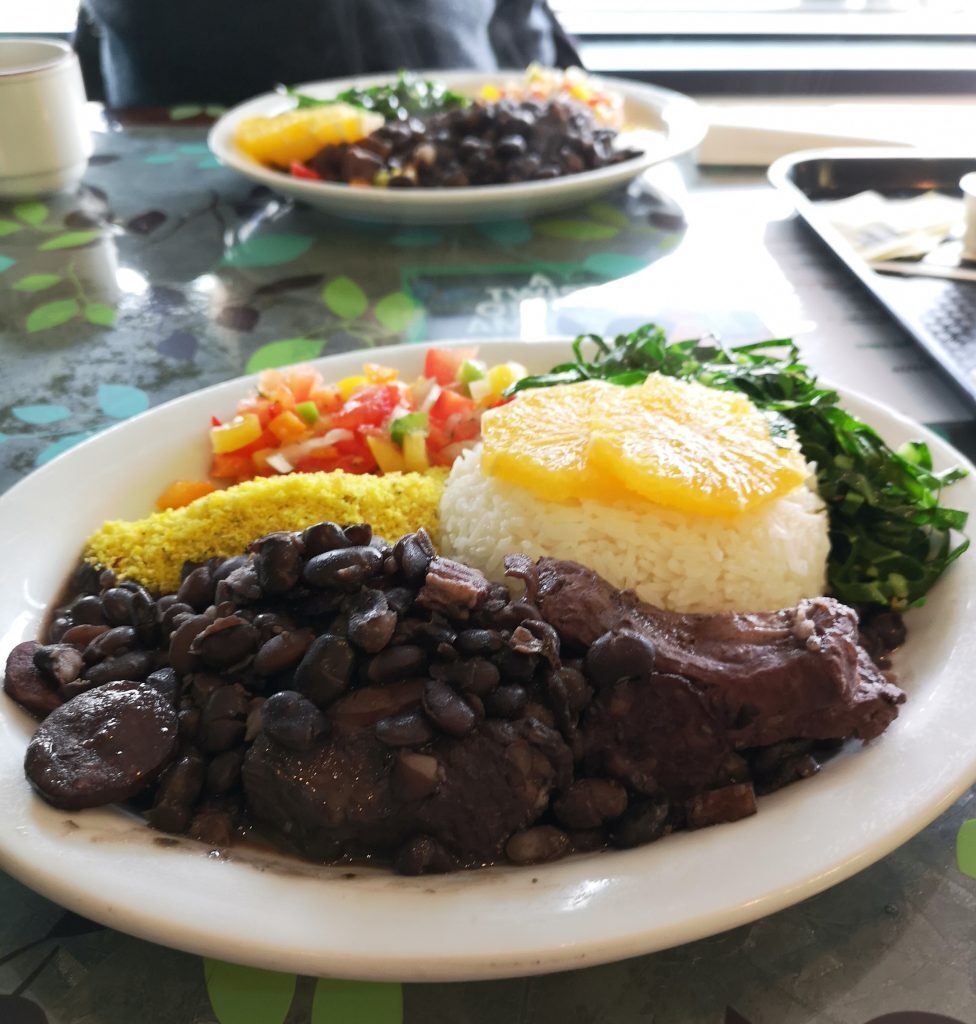 With all that snow on the ground, why not take advantage and get a little tobogganing in? 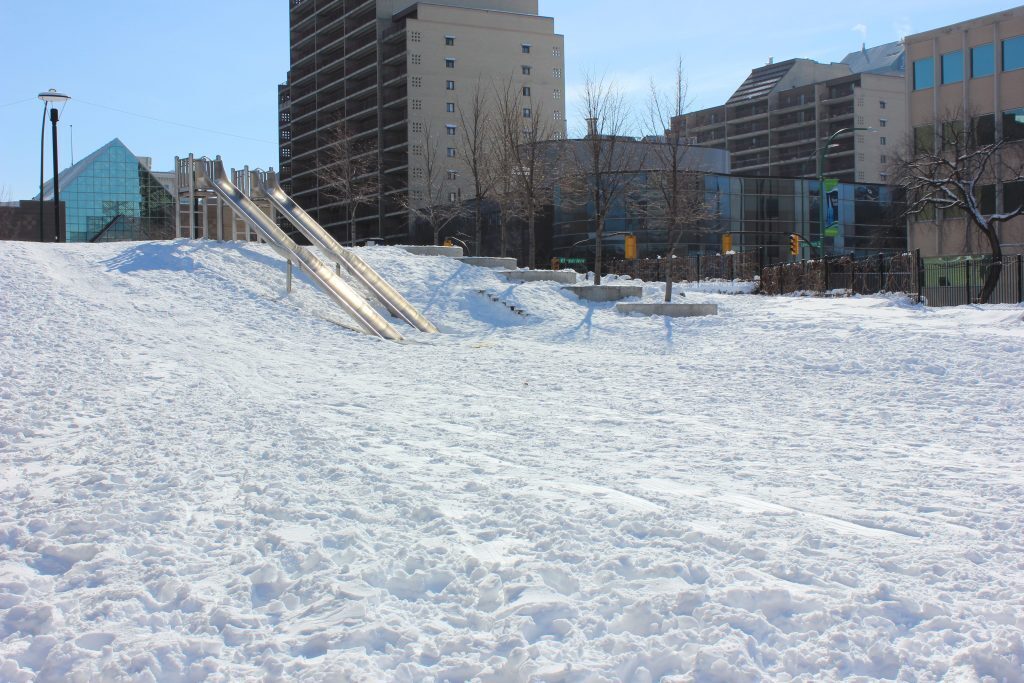 This weekend begin your day at Central Park and toboggan or skate among the high rises in the heart of one of the most densely populated neighbourhoods in Winnipeg. If you’re visiting on Saturday afternoon (February 23), you can even join in on the Central Winter Festival from 1PM to 3PM. 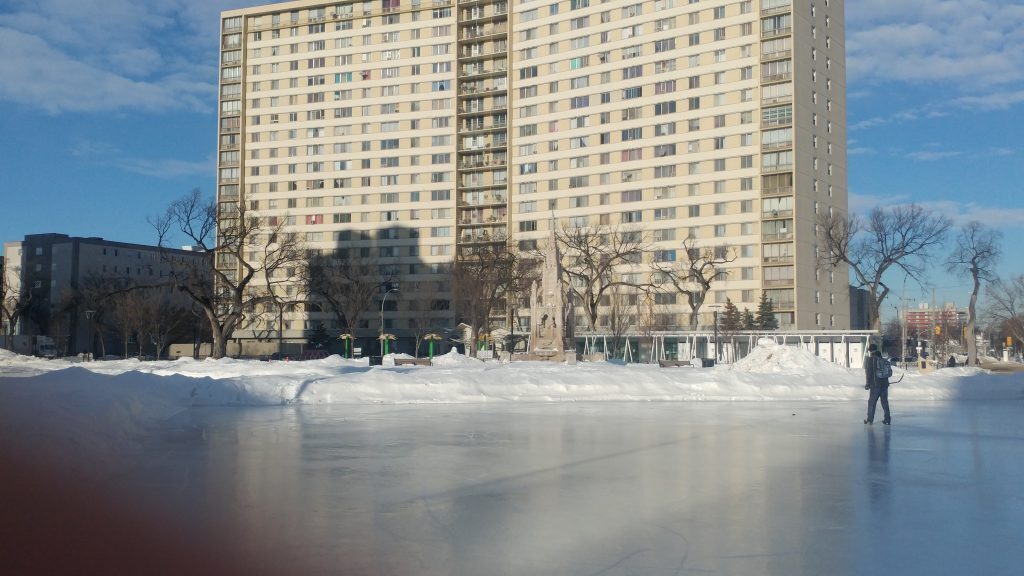 Central Park was one of the first four parks designated by the City of Winnipeg in 1893. Purchased from the Hudson’s Bay Company, the land was drained and landscaped to create a stately atmosphere for Winnipeg’s elite who lived in houses encircling the park in the late 19th century. While the park is not particularly large, it’s still pleasant to take a little walk around and take in the towering elms and the beautifully restored Waddell Fountain. You will even spot a few of the old brick mansions nestled between apartment buildings. 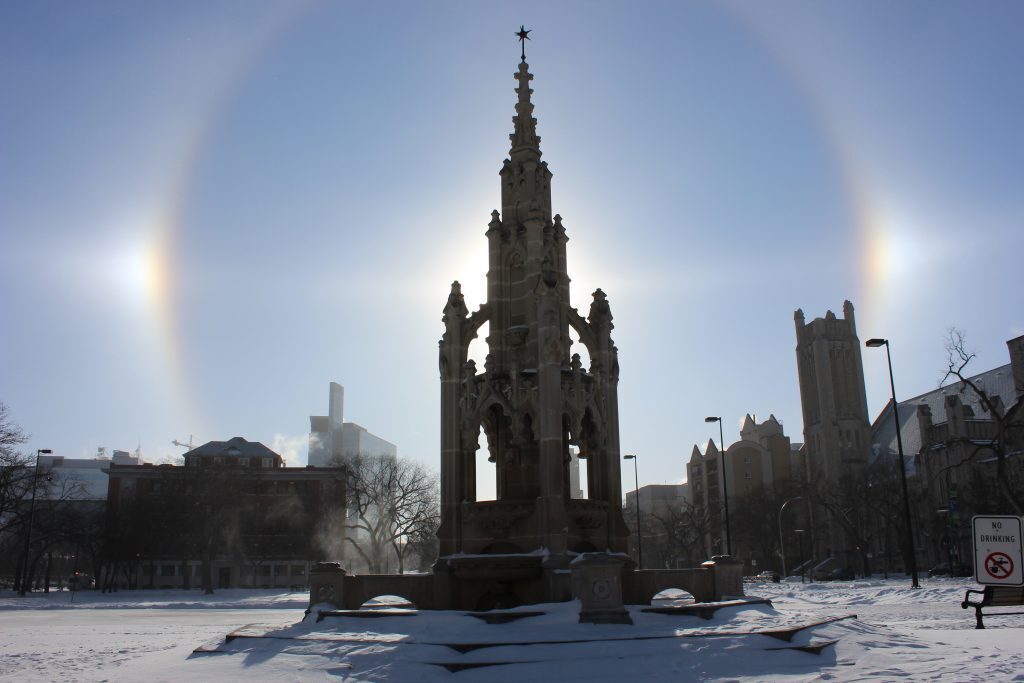 After all that activity, it’s time to take it a little easier and do a little neighbourhood browsing. 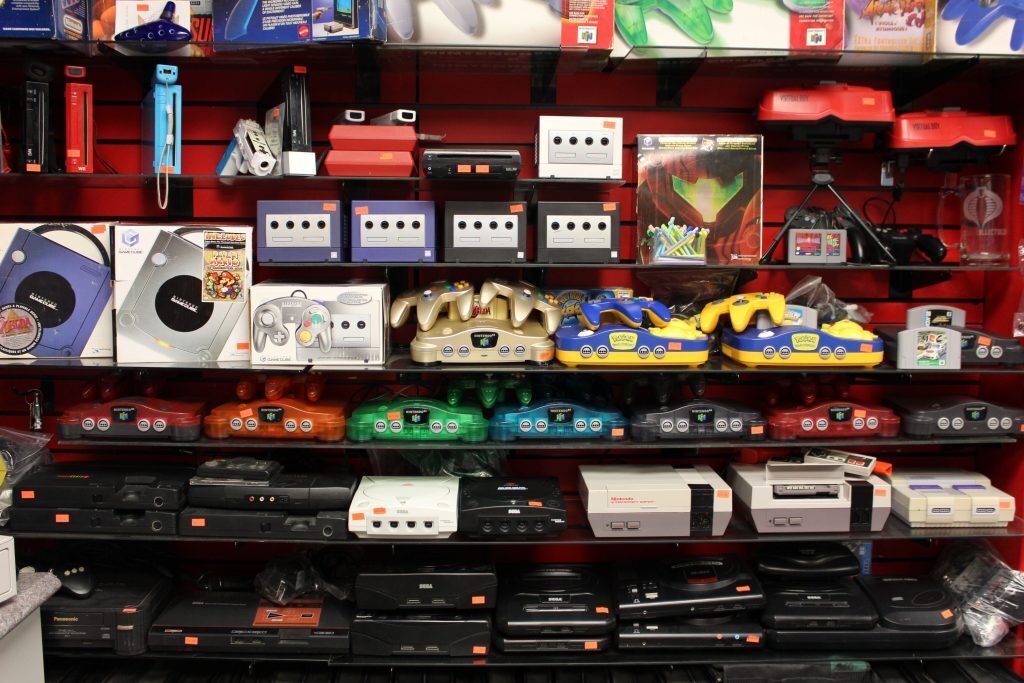 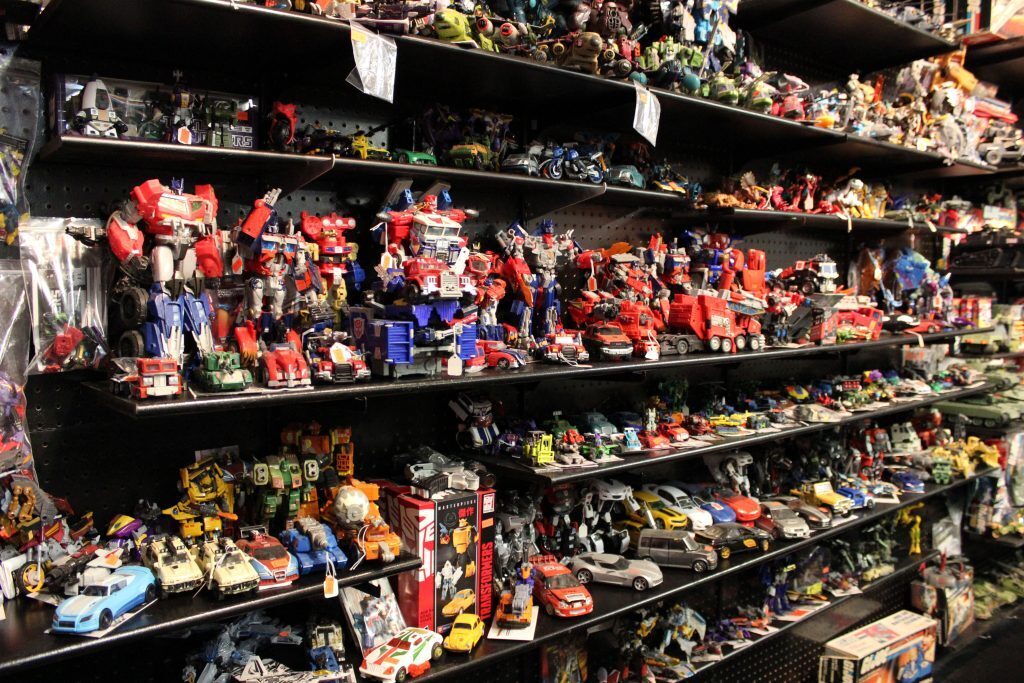 The selection of video game cartridges is pretty mind-boggling. Browse through the stock of old Sega Genesis, NES and Atari games– you’re sure to find your own after-school favourites. 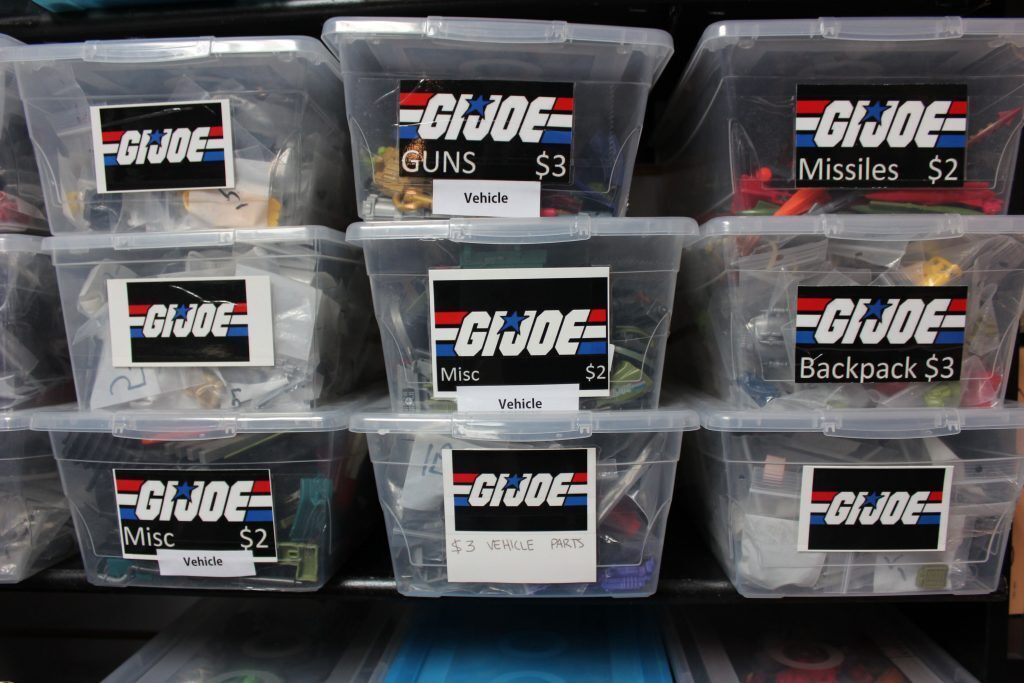 When you’re finished reliving your childhood, head out onto Sargent Avenue. This street is one of the most walkable commercial streets in Winnipeg. Take a stroll in either direction and explore some of the many retailers and restaurants along the sidewalk.

Joe Kornelsen
Latest in the West End,News,Spotlight On
No tags.
Comments Off on West End staycation #2
Share